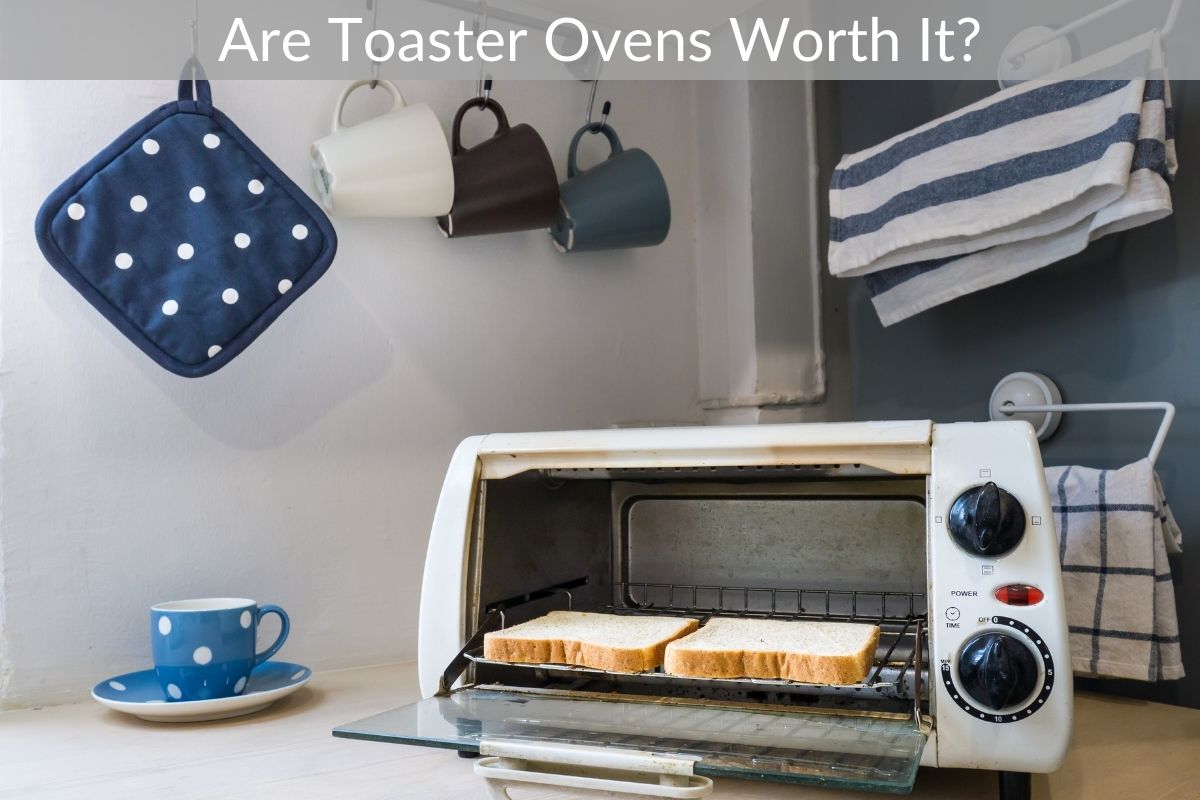 During the summer, the weather can be unbearably hot. The best way to escape the heat is indoors with some air conditioning. However, air conditioning can sometimes not even feel like a real escape from the heat because it is so hot.

Being hot is miserable, but being hot and hungry is even worse.

During the summer months, it can feel impossible to make dinners without heating the whole house with the oven. At that point, your air conditioning is working so hard to keep the house cool from the outdoor heat and now it’s working hard to fight off oven heat as well.

Is there a way to still enjoy dinners during the summer and not heat the whole house?

Yes, you can use a toaster oven. A toaster oven is a miniature version of an oven and a slightly larger version than a toaster. Other than just a few months in the summer to avoid heating the house, is a toaster oven worth it?

Do you really need a toaster oven if you have an oven?

A toaster oven can be a great addition to your kitchen and is worth it for most households. It will not only save you from unwanted extra heat in the house during the summer months, but it can also have other functions that can be useful. Some toaster ovens come with multiple functions like toasting, broiling, baking, etc.

Also, if your oven ever goes on the fritz, you can still use your toaster oven to make dinner instead of spending money on take-out dinners night after night. If you are in a small rental, it may take forever for the landlord to come in and fix it, so a toaster oven is a great option to make your meals in as well.

The only downside to a toaster oven is that it does take up a bit of counter space. If you are planning on using the toaster oven for toast, it does take a while to preheat to cook your food. It will however cook your food quickly since there is a lot of heat in a confined space. For the first few uses, be sure to check on your food to make sure it doesn’t end up overcooked.

Can You Cook Anything In The Toaster Oven?

What Can You Not Put In A Toaster Oven?

A toaster oven is worth the investment especially when it comes to making dinner in the warm months. You can make all kinds of dinners and desserts using your toaster oven.

Be sure to check your user manual to know what materials your toaster oven is capable of handling and which you shouldn’t put into it.