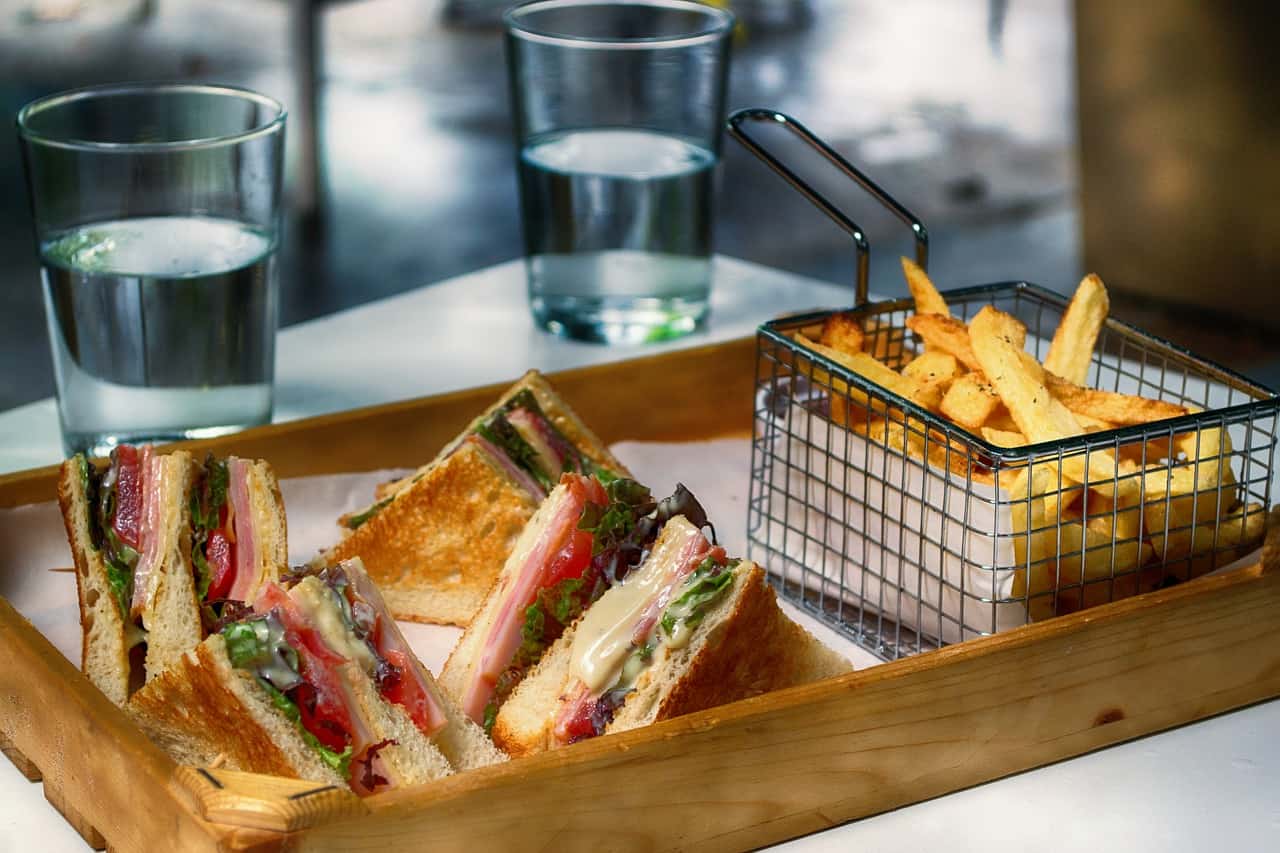 The air fryer has completely revolutionized the way that we cook at home, as well as what we put into our bodies. With health becoming a greater concern across the Western world, here are some best air fryer recipes to improve your diets. One step is to reduce the amount of oil that we used when cooking our foods.

While there is research to suggest that oil isn’t bad for us, excessive amounts can mean hidden calories. As with nearly everything, an excess is dangerous. Therefore, limiting your unknown consumption of oil can help you to stay healthy without needing to sacrifice the delicious foods that you love!

An air fryer can magnify the effect of the oil that you use. Even a tablespoon can do the same job as multiple cups of oil would have in a cast iron pan. This efficiency can also help to save you money, after all, oil isn’t cheap. Plus, you won’t have to deal with cups of dirty oil which can’t be easily disposed of when you’re finished cooking.

Without a doubt, the air fryer is revolutionary. But how should you use it and what recipes are the best? Some foods still taste better cooked the traditional way, but these ten are the best air fryer recipes that we know of. Even with a fraction of the oil, you would typically need, these meals and snacks will be a fan favorite, we guarantee it!

How We Ranked These Delicious Recipes! How on Earth can you rank foods? Well, it’s probably not as complicated as you might imagine. We took three factors:

Fried halloumi, for example, is delicious, to us, but it’s unlikely to beat out hot dogs, donuts and lava cake for the average person!

With these factors in mind, we scoured the internet looking for the most popular resources. These recipes are from a wide variety of sources, to give you more choice. All of these meals and snacks are certified delicious, we promise. Plus, with less oil, they are lower in calories and won’t leave you feeling greasy and sluggish later!

The Top 10 Best Air Fryer Recipes in the World

These are without a doubt, the best air fryer recipes that we’ve ever seen. Whether you’re a vegetarian, meat eater, hot dog connoisseur or a donut fanatic, there’s something for everybody. Give in to your cravings, try one of these recipes today. With less oil than ever before, you’ll be surprised at how great they taste, without the extra calories.

This recipe produces four lava cakes. If you want less, divide the ingredients respectively and keep the cooking time the same.

This delicious recipe won’t take more than 15-minutes to make if you’re an experienced baker. For a tasty snack or dessert at the end of a meal, it’s perfect. We love this as an idea for a dinner party because of how simplistic it is and how quickly you can produce more of these sweet treats on the go.

Potato fries are a little dull, aren’t they? With avocado still being all the rage, it’s time to make the perfect chunky avocado fries at home, using your air fryer. With less oil than you would typically use to make fries, this healthy potato alternative is ideal for dinner parties or a lunchtime snack alongside meat or tofu burgers.

Simple, right? We estimate that even for a novice chef, this recipe shouldn’t take more than twenty minutes to produce. While not a full meal, you could easily serve these as an appetizer or even a snack at a dinner party. With a paprika breading you get a dark and colorful exterior that looks fancier than you would imagine from such a simple recipe.

Making ring donuts is incredibly simple, and with this recipe, you’ll be able to make eight tasty donuts in far less time than you would imagine. Making these donuts should take less than fifteen minutes and can serve up to eight people. These donuts are a great snack for a busy evening or a lazy weekend.

Air frying hot dogs is great for one simple reason; it’s easy. Grilling them is our preferred method, but it needs attention to ensure that they are at an even temperature. With an air fryer, they’ll be perfect without any effort, which is why we love hot dogs, because they are easy and delicious.

If you’d like to cook fries, you could also do this in an air fryer. But why not try the chunk avocado fry recipe that we listed above? With a fresh piece of haddock, it would go perfectly. We would recommend serving with tartar sauce, or ranch dressing if you prefer for dipping both the avocado fries and the flaky and tender fish. We understand your pain. With so many delicious recipes to choose from, it’s not an easy decision! Let’s start here, are you in the mood for a full meal or a tasty snack? If it’s the meal, fish eaters will love the crunchy bite of the Coconut Shrimp, with a creamy sauce you’ll be in food heaven for at least a few seconds… until you won’t be able to resist another!

If you don’t like fish, hot dogs are always a fan favorite. You can also swap the dog out for a higher quality sausage, and as long as you’re careful about reaching a safe internal temperature, you can upgrade to different meat if you’d like. When compared with the Avocado Fries, it’s a perfect meal for watching the game or a lazy Wednesday evening.

For those of you looking for a tasty snack, we’d recommend the Molten Lava Cake. You’ll never believe that something so luxurious would need so little oil. Almost nobody doesn’t like chocolate. But if that’s somehow you, the Cinnamon Ring Donuts are a close second. Why not both? Donuts dipped in molten chocolate sounds like a treat to us!